Skip to content
Previous Next
Realisation and Real Talk in Recovery

Realisation and Real Talk in Recovery

My struggles with food have been something that started pretty young although I didn’t really realise what it was or that it wasn’t normal until I was older.

When at primary school from a young age, I was abused. I always turned to food as a coping mechanism and a source of comfort because I felt too embarrassed to talk about it with others. I was young and didn’t know how to process my emotions yet and I didn’t even realise the importance of it. As I grew up and moved to secondary school, I got much more conscious about how I looked but I didn’t realise the way I was behaving was unhealthy and was not helping me.

I turned to food as a source of comfort but also started (unknowingly) to use it as a source of reward and punishment. But this method was not very black and white and was very confusing. Sometimes I would reward myself by allowing myself to eat whatever I wanted and sometimes I would punish myself by not allowing myself to eat much at all because I felt I didn’t deserve it. But the confusion came in when I started to feel a sense of pride by going periods without eating much at all because it fed into my competitive and perfectionist traits, when I do something (whatever it is) I always want to do it the best. It was also confusing when eating became a punishment, I would sometimes think to myself “well I don’t like the way I look, I’ve tried and I’ve failed and I don’t even deserve to look the way I want if I can’t work hard enough for it” which is when I started to realise something was wrong.

I was placing my self-worth in the way I looked and how closely that linked it was to what I thought I “should” look like. I started to dread going out for a meal with family or friends (which was something I used to love) or even just eating out in public anywhere because I was scared someone would comment how much or little I ate or what I ordered. I knew they had good intentions and that it wasn’t their fault because I hadn’t said anything. I didn’t want to blame them for saying something insensitive or triggering to me because they had no clue what I was thinking or feeling. I needed to at least get it out to some people I trusted because that would help me acknowledge and face the issues I was dealing with so that I could start to do something about it.

So I confided in my sisters because we are close, I trust them and they could help look out for me when I am struggling. Although that conversation felt like the hardest thing to do at the time, it turned out to be the best decision. It was not easy from day one but knowing that I was going to face ups and downs and that recovery was never going to be a straight road, helped me brace myself for it. Even though my sisters were a really good source of support, telling close friends and family helped even more because it gave me access to a wider group of people for support and I knew who to turn to for different aspects of recovery and they all play different but important roles.

Things I did that helped:

Practical things I did to help my recovery and body image: 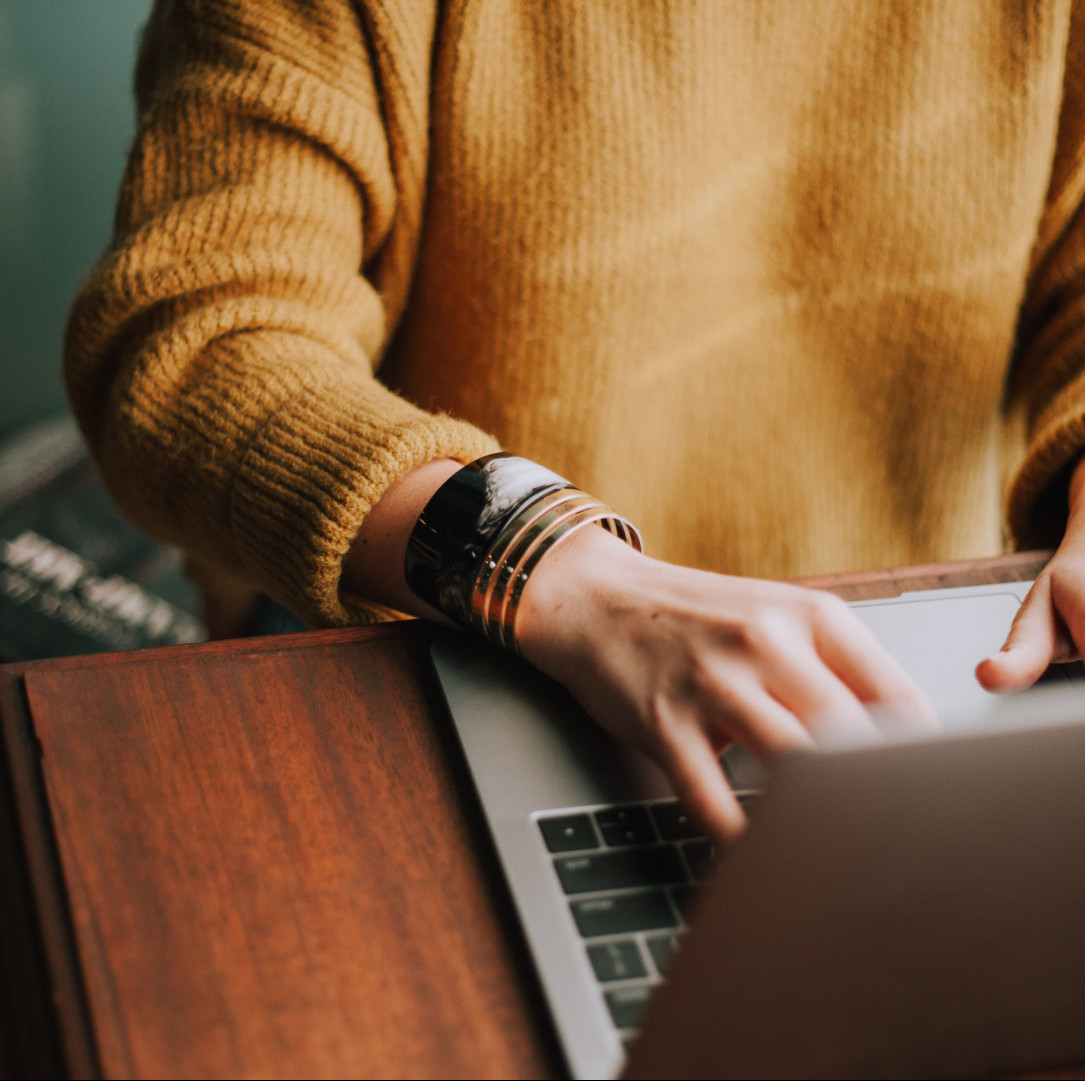 If you’d like to write for us, but wish to publish anonymously please let the team know. Visit our ‘Write for Us‘ page to learn more.