Skip to content
Previous Next
The Many Myths of Eating Disorders

The Many Myths of Eating Disorders

Myths have and will always circulate around eating disorders – who can get an eating disorder / who or what to blame / how long it will last / what weight those who suffering will be?

The truth is that eating disorders are complex and develop and maintain because of our biology [genetics], environment [intra/er personal, media and cultural influences] and psychological functioning [thoughts, perceptions, distress tolerance and, views of self and the world]

It is common for people to picture an underweight fragile women when they think about eating disorders. While emaciation [abnormally thin or weak, especially because of illness or a lack of food] it is possible for suffers of Anorexia but, the reality is any BMI can develop an eating disorder. Their weight is not the determining factor; what matters is their specific behaviours, thought processes, body image, self esteem and eating habits

2 – Families Are to Blame

Our understanding of eating disorders has changed over the years but, historically the blame for the development of ED fell at the feet of families. Poor eating habits, bad body image and poor emotional regulation were thought to the result of modelling [learning these behaviours from a primary caregiver] or, comments made by the family about the child shape and weight or their eating habits. While parent interaction can have an effect on the development and maintenance of ED’s placing sole blame does not paint a fair picture – families are now often considered an integral part of effective treatment

3 – Mothers Are to Blame

Mother’s being to blame is an extension of myth 2 – mothers have often been targeted regarding Anorexia. ED’s are far too complex to blame any one person. While separate to ED’s obesity in children is often blamed on mothers as well, the two themes that connect these are food selection and preparation [typically seen as a mother’s job] suggesting the size and shape of the child’s body is the mother’s responsibility.

4 – Eating Disorders Are a Choice

This myth is in part due to our culture’s obsession with thinness, discipline, muscularity, and attractiveness which can be etiological for ED’s. Furthermore, diet cultural plays a big part on how we perceive our own bodies and our relationship with food; be this calorie deficits, over exercising or calorie counting. While people choose to come on and off diets, people do not choose eating disorders.

As a society we tend to picture those with eating disorders as a white, thin teenage girl whose family are financially stable. However, eating disorders are not selective; there is no one gender, race, age, demographic or person targeted by an ED – children as young as 7, the BAME community and men all suffer from eating disorders.

6 – Eating Disorders Are Benign [Not Harmful]

Eating disorder are a serious illness with the highest morality rate of psychiatric disorder. If the risk of death was not concerning enough of the danger of an ED, the possibility of suffering from reproductive issues is extremely common through a decreased sex drive, struggling to maintain an eradication and a loss of menstruation / osteoporosis / tooth damage / gastrointestinal damage these can be revered but many die by suicide or cardiac arrest.

7 – Society Alone is to Blame

It is easy to point the finger at TV, social media, and western culture but as our understating of eating disorders improves, we know there is much more at play. Factoring the role genetics play people diagnosed with restive type EDs found that the part of the brain responsible for emotion and fear became overly stimulated, especially around food. Individuals with binge type EDs found that the part of the brain responsible for producing the pleasurable reaction to food was underactive; meaning those with binge type EDs may not experience the same pleasurable feelings when tasting food compared to those without EDs. Thus, such individuals would require more food in order to receive the same experience hence binging (Friedreich, Wu, Simon, & Herzog, 2013). A meta-analysis suggested that overall, genetics may account for 40-60% for the development and maintenance of an eating disorder (Trace, Baker, Penas-Lledo, &. Bulik 2013). However, research has not successfully identified which gene may be responsible for one ED compared to another (Boraska, et al., 2014; Trace et al., 2013)

As our underrating of the role genes play in ED’s improve it is easy to get tunnel vision and place all the emphasis on our biology but, our genes do not paint the entire picture. If our biology was the sole factor, we would have identified the gene responsible for each eating disorder. In most studies relating to genetic and eating disorders genes only account for 50% of the outcome variance for the development and maintenance of an eating disorder. Other factors such as environment, personal psychology and intra/er personal interactions.

9 – Eating Disorders Are For Life

The idea eating disorders cannot be “cured” or are at least difficult to treat is common in today’s society. Life long prevalence of any ED is rare – BED has the highest prevalence; However, this is still under 3% (Duncan, Ziobrowski, Nicol, 2017; Mustelin. Lehtokari and Keski-Rahkonen, 2016; Hudson Hiripi, Pope, & Kessler, 2007) 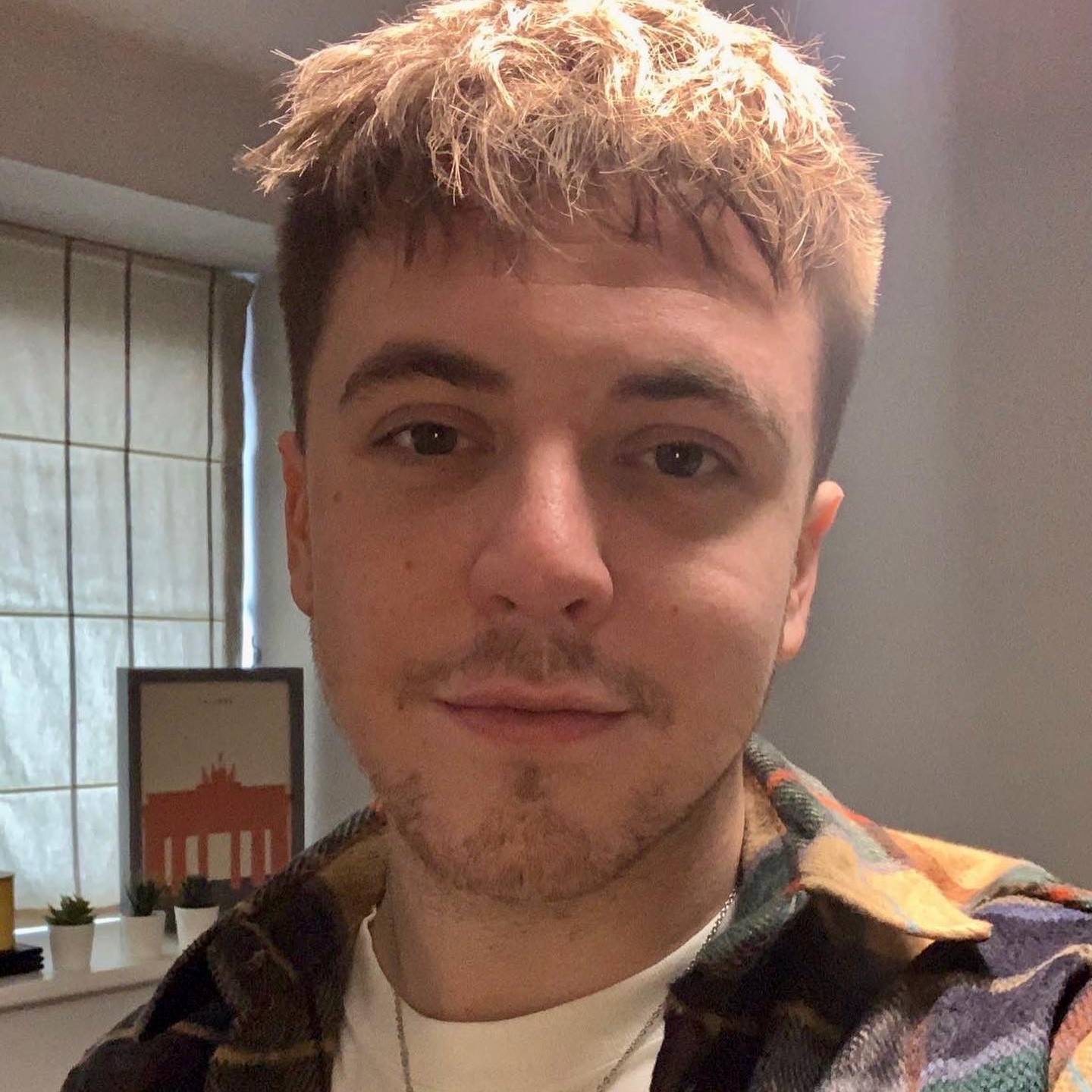