Skip to content
Previous Next
Story of a Young Girl with Anorexia Nervosa: How Anorexia Became a life?

Story of a Young Girl with Anorexia Nervosa: How Anorexia Became a life?

Shivering, she gazed into cold, winter morning, waiting for someone, anyone, to distract her from this terrible urge to exercise. Every morning at 5am sharp she got up and started the morning with compulsive running for 41 minutes 35 seconds exactly followed by 34 minutes 9 seconds of abdominal workout. The obligation to get the numbers precise was so important that if she inadvertently miscounted she would have to restart the whole obsession again. She counted from zero until her desired number, which always rose but never diminished. The drive to work out more in order to accomplish her one and only dream to be stick thin was at its height in the morning and failure was not an option; she had to.

It was January 2000 and she had a compelling goal to lose weight. At first she felt marvellous and was very content, that by exercising and avoid eating food, she could lose a bit more weight.

Months flew by since the business of her consuming minimal food intake, followed by purging and then burning off whatever remained in her body by exercising. The sensation she was experiencing was incredible because ‘Anorexia’, her one and only companion, had opened her eyes and gave her a new meaning in how to live her life. It made her satisfied with every decision she took.

The girl, who had experienced problems, felt that by starving her body and exercising she could feel the real pain that she wanted to feel; that she deserved. She felt her life had been lost somewhere along the way and was demonstrating it in her anguish towards her hatred of her body.  The sense of her loneliness and her lack of loving people in her life had really made the girl feel that she did not know where or who she belonged to anymore. The girl’s life obtained some meaning with her friend Anorexia, who never left her side. For her, Anorexia gave her a big hug or smile when she needed one and loved her when she had no-one else. It welcomed her with open arms and she felt euphoric with her friend by her side.

No-one knew for a long time about this girl’s secret relationship. She did not know herself at the start. It crept up on her and slithered into her without her feeling anything. Soon the two parts melted together and they became part of each other. It was difficult to see where one started and the other finished.

Slowly her family and friends noticed a change within her. The way she acted, how quiet she got, little things that eventually grew into bigger things. When the world began to realise how Anorexia was destroying this girl’s life it was too late. Anorexia completely dominated her life. The girl stopped having a say in her own life, she could not refuse Anorexia’s demanding commands. People’s awareness of the girl’s poor appetite and rapid weight loss finally became an instant and dangerous message for them; the worries of losing the beautiful girl overwhelmed them. The girl was disturbed to see the despair on people’s faces. At first they had been compassionate to her but this turned to hopelessness and resentfulness. It was hard for the girl to tolerate.

The situation had become so intense that not even the doctors could convince the confused girl to start eating more and reduce her excessive exercising. The thoughts and overwhelming feelings had completely devoured her life. Each day the girl caught a battle with the waiting mirror; she can’t stand the person staring back at her. Her emotions were tormented, and even though she was severely underweight she believed she was the fattest person in the world.

Anorexia had made the girl isolate herself. Friends fought to get through to her. They wanted the girl to listen to their ideas to make the girl’s life a better place to be. They tried to persuade her that her world did not have to be like this. They prophesied happiness, love and friendship in her future. But whilst they were talking softly, Anorexia was shouting and cursing in her ear telling her to ignore them.

Anorexia became her identity. That’s all she ever thought of herself as; that’s what she had become. Time stumbled on and Anorexia’s grip of the girl stayed constant. She felt there was no meaning to her life without this friend, and people’s intrusion as they tried to show their ability to be caring and loving was not enough for her to see how important, unique and worthwhile a person she was. The blackness of her thoughts made her block the real world out of her life. It was impossible for the girl to stop all this from happening, time became too desperate and things were out of her control.

Once again at the dawn of a new day the lonesome girl still stood shivering, gazing out of the same window, waiting for someone or something to help her, thinking how Anorexia came so secretly into her life. 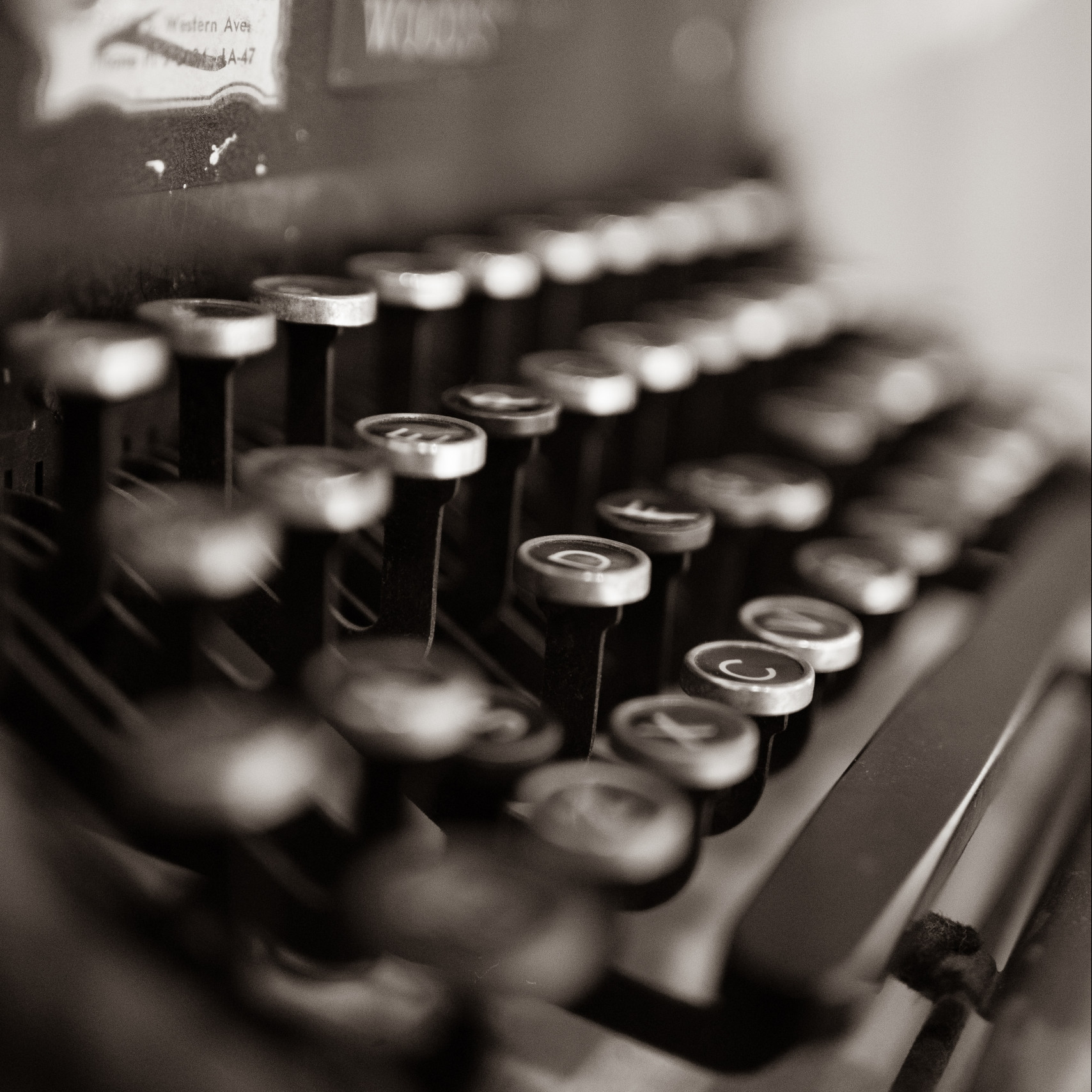