Skip to content
Previous Next
Exercise and Eating Disorders: Rebuilding a Healthy Relationship with Exercise in Recovery

Exercise and Eating Disorders: Rebuilding a Healthy Relationship with Exercise in Recovery

Pre eating disorder I wasn’t someone who really took an interest in going to the gym, I hated doing PE at school and would come up with any excuse I could to not have to participate, team sports especially.

Fast forward a couple of years and I was obsessive with exercise, not about the health benefits but obsessed with the amount of calories that I could burn. I would very carefully track what I was eating to make sure that I could burn off the meal that mum ‘forced’ me to eat the night before, as well as anything that I had eaten for breakfast too. The worst part was the machines which would tell me how many calories I was burning off, and if I increased the speed of level of difficulty I would get excited at the fact that the calories were burning faster.

Obviously with a lack of food exercising got more and more difficult. I would go dizzy and feel faint and even throw up sometimes. I was pushing my body so far past its limits. This was not healthy at all. When I passed out during a spin class I was so embarrassed, my friend had to hold me up to stop me falling off of the bike. It was at this point that my gym membership got cancelled, for my own safety.

When I was further into recovery and felt that I wanted to start exercising again my parents were so concerned.

I knew that I couldn’t fully trust myself again to go back to the gym so I had to put certain rules in for myself. I decided that I was no longer allowed on any machines that told me how many calories I was burning, I stopped exercising by myself to ensure that someone was there to keep an eye on me and what I was doing. I also made the switch to weight training and stopped doing cardio.

This was a massive part of my recovery and why I wanted to recover. This form of exercise was changing my body in ways which felt good. I was building muscle and feeling stronger. It saved me. I  quickly learnt that I had to eat properly in order to build muscle and see the results I wanted and if I didn’t eat then I had no strength. The main thing I was working on (like most girls at the gym) was building my glute muscles (or butt, to put it in simple terms).

I’m sure most people who have struggled with an eating disorder will agree with me when I say that I didn’t think my anorexic body looked attractive, I knew it didn’t look healthy. What I wanted now was to feel more confident in my body, where before all I wanted to do then was hide it away – with baggy clothes so people couldn’t really see how unhealthy I looked.

The more confident I felt in my fitness journey, the more I wanted to try new ways of exercising healthily. This was when I started doing pole fitness.

I told my parents that this was what I wanted to do as a form of exercise and (again) they were concerned. They were worried about the environment, conscious i’d be comparing myself to others and scared about this leading to restrictive behaviours again. Fortunately, they could not have been more wrong. Participating in a sport where everyone supports each other and encourages you to get better worked wonders for my health. As I explained before I was embarrassed when I passed out in my previous exercise class, but pole fitness encouraged me to eat enough to be able to comfortably and happily get stuck into each of the classes.

Fitness and exercise after an eating disorder can be very daunting. It’s scary to rebuild that relationship after and throughout recovery. More than anything it can be difficult for the people around you, and for them to feel comfortable with you exercising. And that’s ok. That’s just because they care.

Doing something that made me appreciate my body and want to fuel it and look after my body the way it always should have been. Just remember that every recovery is different and exercise and the gym may not always be the safest route to go down now.

My best advice is trust the people around you when they feel you are ready and remember that exercise is not about how many calories you can burn in a session but how you can look after your body properly, food included. 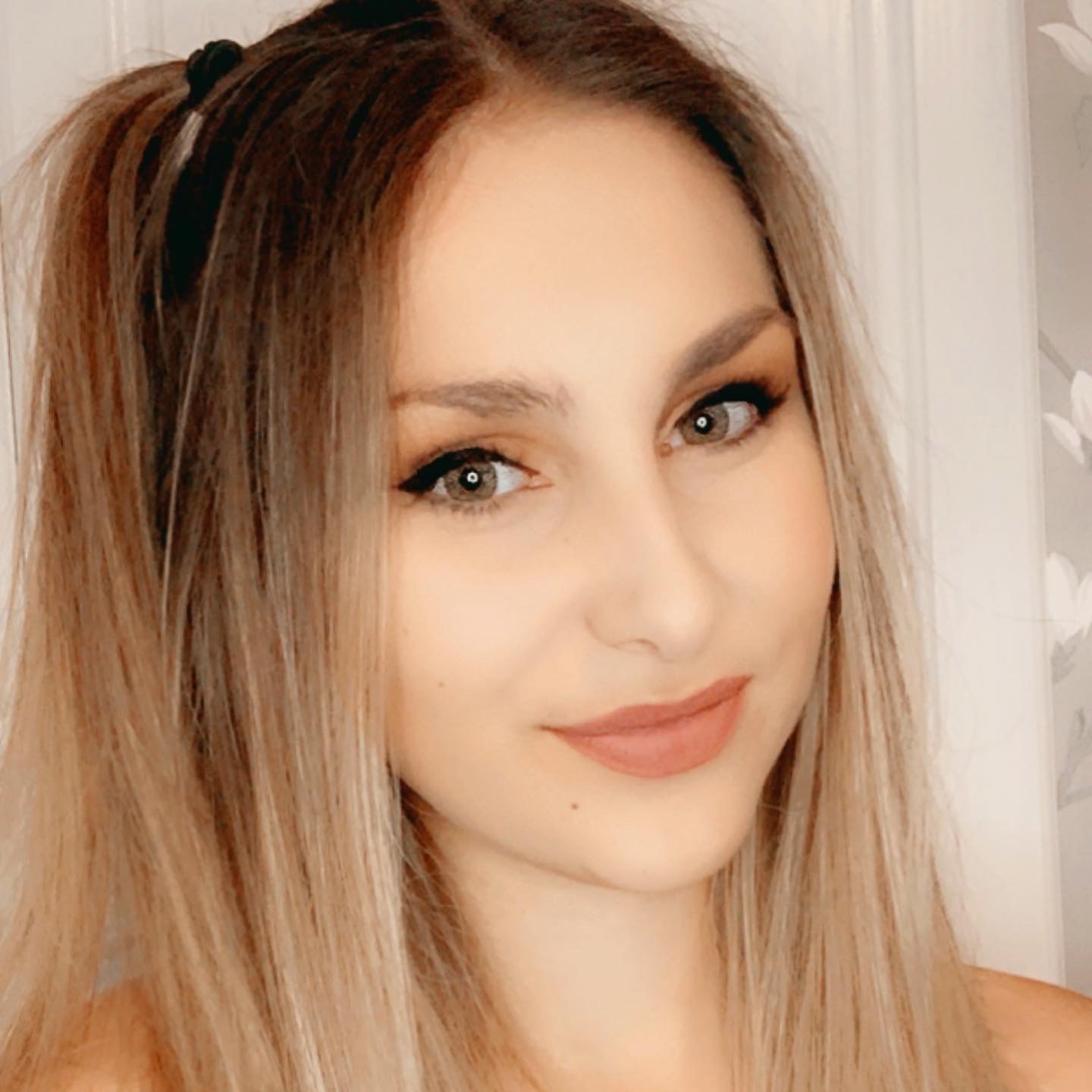